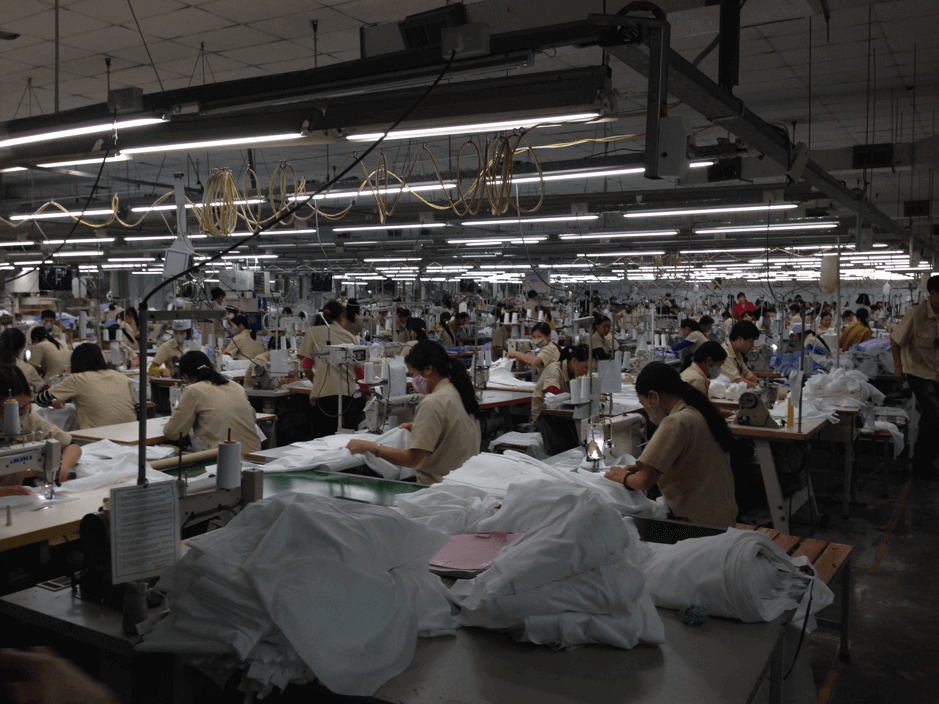 In 2013-2014, as a result of a collaboration between the Fair Labor Association and Sciences Po, I undertook a Capstone project seeking to understand the complexity of the concept of a living wage, which has gained prominence over the past decade.  Governments, NGOs, and multinational companies continue to adopt a sustainable development agenda, but lack of consensus as to what constitutes a living wage and how to implement it in practice impedes its universal implementation.

The study had two parts: First was an analysis of 18 living wage thresholds developed by a variety of stakeholders and a comparison to government minimum wage levels and starting wages of a major multinational company in 155 locations across 39 countries.  The second case study tested the practical implications of establishing a living wage threshold in Northern Vietnam, including fieldwork in three factories in the garment industry, workers’ expenditures surveys, and interviews with workers, suppliers, government, and trade unions.

The team’s research showed significant variation in living wage estimates for the same location that can lead to difficulties in interpretation for key actors, but bottom-up methodologies can complement the top-down, standardized efforts more often used at a large scale.  An understanding of the local context and stakeholder interests is essential for establishing reliable and accurate living wage thresholds.  Moreover, bottom-up approaches can provide better tools for remediation of working conditions beyond achieving a living wage, which should be considered as a single component of a broader sustainability and worker welfare strategy. 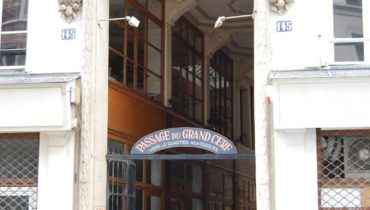 Is it all over for CSR?