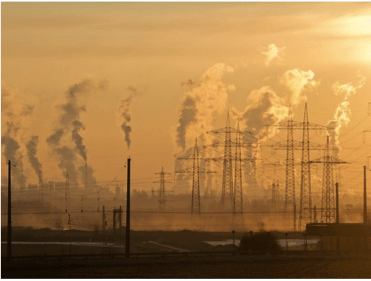 Learning as you go

No immediate emissions reduction is expected when it opens next year, but its huge scale provides hope for reductions from 2020 onwards.

Unlike the EU market, which was in preparation for six years, China’s trial carbon markets launched only two years after instructions from the NDRC. At the end of 2013, trial markets went into operation in Beijing, Shanghai, Guangzhou, Shenzhen and Tianjin, with Wuhan and Chongqing following several months later. This means even the longest-running of the trial markets has only three years’ experience.

The trials have revealed significant differences in performance across regions. One aspect of this is the carbon price. Mei Dewen, head of the Beijing Environment Exchange, said that prices are only stable in Beijing – at about 50 yuan per tonne – whereas in Guangzhou and Wuhan prices are as low as 10-20 yuan.

There are also important differences in the participation of firms in the carbon markets, which is demonstrated in the varying levels of market development. Lin Jiaqiao, of the Rock Environment and Energy Institute, thinks that in Chongqing and Hubei, in particular, there has been insufficient training. This has resulted in companies not fully understanding carbon trading, and providing inaccurate emissions data. This compares with Shanghai, where market design and company training have been very good – something that other markets could learn from.

However, Jiang Zhaoli argues that carbon markets are just one of many ways to reduce emissions. Ideally, the carbon market will work in concert with energy, economic, and environmental and climate policy.

He added that China’s carbon markets currently play only a limited role in promoting a low carbon energy transition, but will, at least, encourage firms to catch up with the best performers in their sector. And as the bulk of China’s emissions will be covered by the national market, “Carbon markets will make a major contribution to China’s commitments of reaching a carbon peak around 2030 and reducing carbon intensity by 60%-65% the same year.”